What is the Clubhouse app? 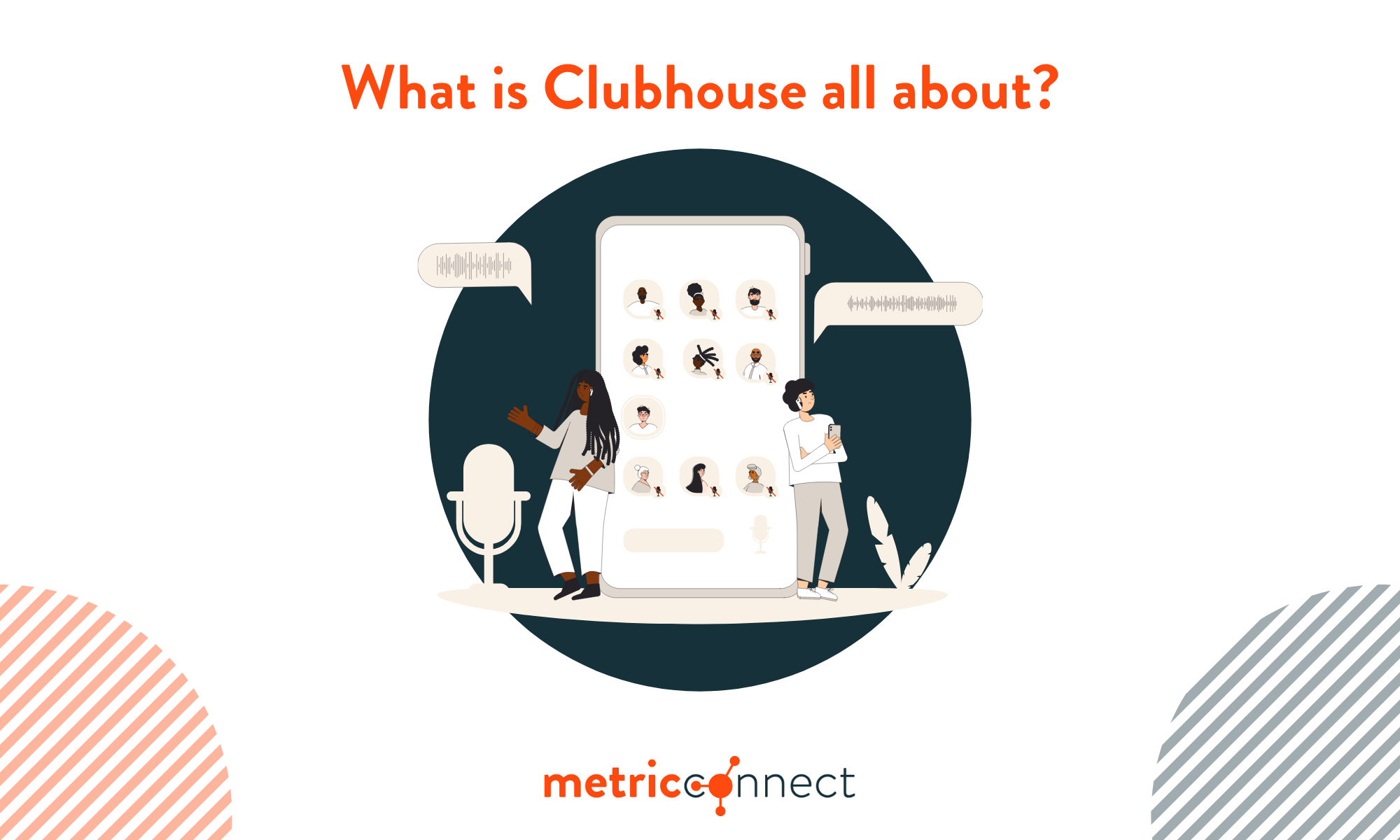 What is the Clubhouse app?

Quite simply, it’s a new invite-only and audio-only application which is predicted to be the next big social platform. The app started off in Silicon Valley and soon saw thousands of celebrities joining through the invite process. It has since surpassed these numbers and has over 2 million users worldwide since word began to spread.

The way it works is you can start your own conversation, join in with conversations already happening or you can also eavesdrop into others’ chats – and they’re all live. It’s unlike it’s peer social channels, in the way that ‘likes’, comments and messages aren’t a feature, which makes it unique and a different way to network during the pandemic. It provides a real-time way of speaking to people you wouldn’t normally talk to, or listening in on a discussion about a topic you’re interested in.

If you’re lucky enough to be invited, and if you have an iPhone (the app is currently on iPhone only), you can access Clubhouse. When you visit Clubhouse’s website, you’re able to download the app and reserve your username. If you connect your phone contacts, they’ll be able to see you’ve joined and send you an invite if they wish to.

Once you’ve downloaded the app and been exclusively invited, you’ll log in and see the Clubhouse ‘hallway’. This is its name for it’s newsfeed, where you can see different ‘rooms’ (places where conversations are happening) and join the ones you like. These are based on who you follow - so if someone you follow has joined a room, other rooms in that category will be suggested to you.

When you join a room, you’re initially a listener and can use the ‘raise your hand’ feature so the room moderator knows you want to say something. They have the option to accept or deny your request. Moderators can also invite people from the audience to speak, mute speakers and send speakers back to the audience. You can become a moderator by either opening a new room or if a current moderator makes you a moderator too.

The layout of rooms is similar to a real-life speaker event. There’s a stage, where the room owner, moderators and speakers are shown, and there’s an audience. If you’re a speaker, you share the stage with other speakers and take turns unmuting and muting yourself so other speakers get a chance to join the discussion too.

Clubhouse was created to form communities across the world, in a time where the pandemic has kept many of us at home. In a world where a lot of things are now online, Clubhouse not only provides a networking platform, but breaks in-person networking barriers and allows people across the globe to connect and converse about topics that matter to them. It’s also unlike other social apps because you can use other channels, such as Instagram or Facebook while still actively listening to a Clubhouse room.

Although Clubhouse is new and still in its beta stage, it’s proving to be extremely popular with its users. Now is the perfect time, if you’ve been invited, to take advantage of the fact that it’s not saturated and start making connections for your career. 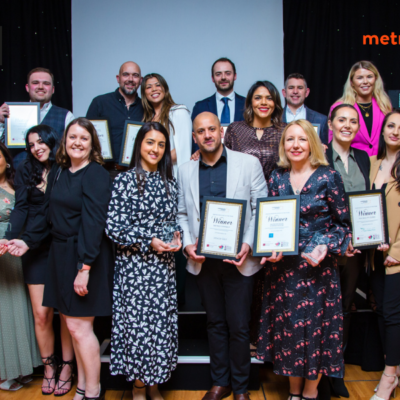 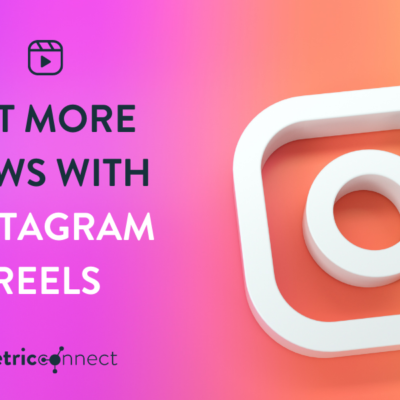 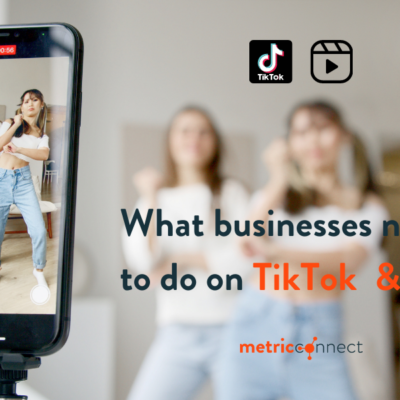 What businesses need to do on TikTok and Reels

If you found this blog useful consider sharing it

We have qualified creditions in the following areas:

Insert your email address in the field below to receive access to the guide.